SOCK IT TO ME CAKE 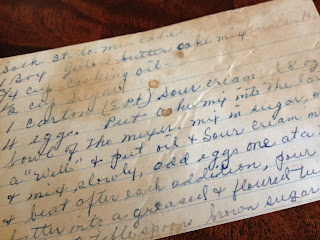 I would love to know who originally penned this recipe!  I got this from my Mom who had it for ages.  She had it so long that she forgot where she got it from or who wrote it down for her.  I thought it was my Grandmother's recipe.  Sock It To Me cake was my very favorite cake that she made so I was really hoping that it was hers.  However, my Mom said it did not look like my Grandmother's handwriting and I reluctantly have to agree.  I would love to find out whose handwriting this is so I am on a mission!  UPDATE:  I found out from my cousin, Sharon, that it was her mother's recipe card with her handwriting.  So happy to find that out....I loved my Aunt Telle.  My favorite memory of her...She actually talked my mom, who I begged and begged and only got "no" like 100 times, into letting me get my ears pierced.  She actually pierced them herself because she was a nurse...so do I even have to explain how angelic she became in my 13 year old eyes?!?!  Now it was back in the day of freezing my ear lobes with ice and pushing through the earring but that is different story and hilarious!!!

Anyway, I asked my kids what dessert they wanted for Christmas.  Christopher said he didn't really care and Crystal said she didn't want a dessert (can you believe?) but Holly gave me three suggestions...Apple Pie, Texas White Sheet Cake or Sock It To Me Cake!  They all sounded yummy but the Sock It To Me cake won out! 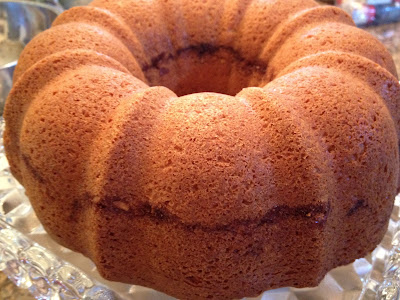 I could just kick myself because we got busy in the kitchen and eating some really good food and I forgot to take a picture with the icing...ugh! So this photo was taken right out of the oven without the icing drizzled over.   But it was so pretty!!

However, I did take pictures as I was making the cake so I am gonna get busy sharing those with you and the recipe too!!!  So, here we go!

SOCK IT TO ME CAKE

FILLING: (I actually doubled this but next time I would double everything except the pecans)
3 tablespoons light Brown Sugar
1/2 cup chopped Pecans
2 teaspoons Ground Cinnamon 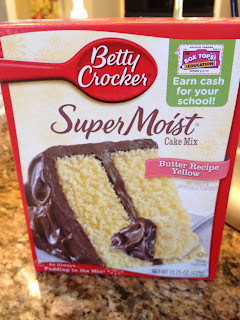 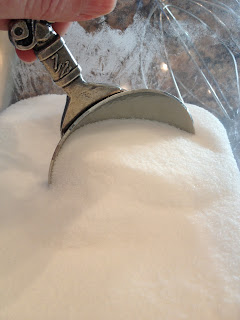 Place cake mix and sugar into the large bowl 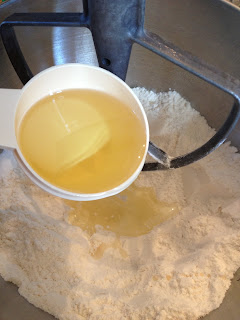 Make a "well" and pour in oil 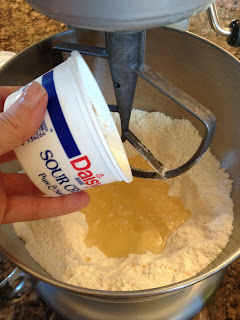 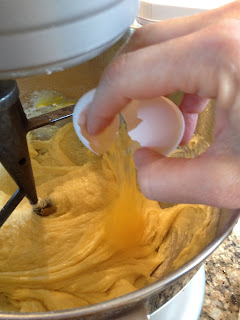 Add eggs, one at a time beating after each addition. 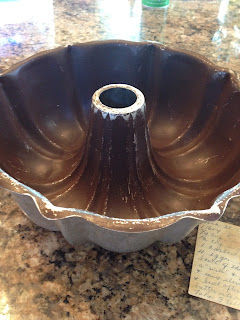 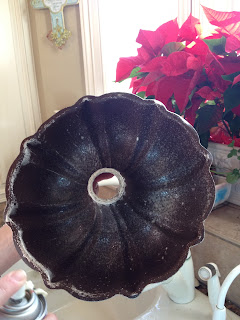 Spray a bundt pan with Baker's Joy or grease and flour the pan. 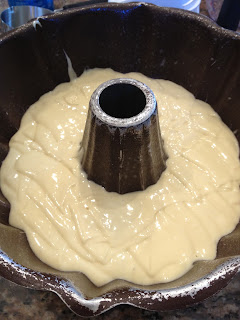 Pour half of the batter into the pan. 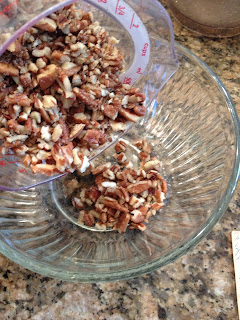 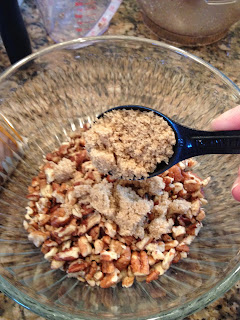 Combine pecans, brown sugar and cinnamon in a bowl. 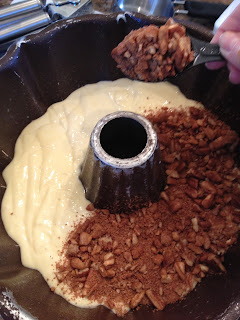 Spread the mixture over the batter 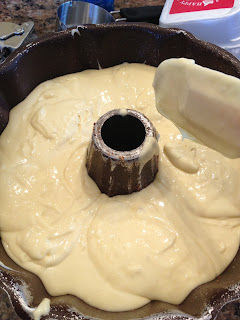 Pour the remaining batter over the top of the cinnamon, pecan, sugar mixture 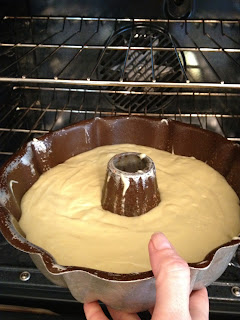 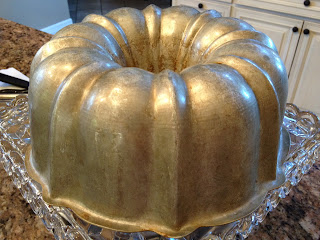 Remove from oven and let sit for 10-15 minutes.  Flip out on a cake plate and let cool. 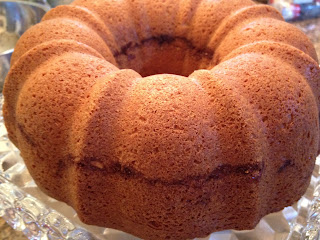 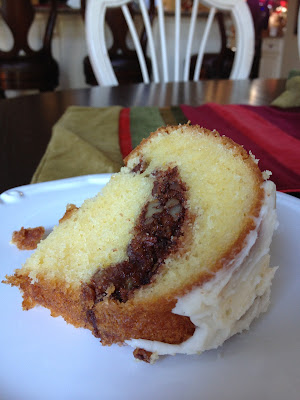 This is a recipe that I will definitely be making again!  It was scrumptious!!!!
CLICK "HERE" FOR PRINTABLE RECIPE
Posted by Little Magnolia Kitchen at 1:25 PM

Email ThisBlogThis!Share to TwitterShare to FacebookShare to Pinterest
Labels: Bundt Cake, cake, Cinnamon Bundt Cake, Sock It To Me Cake

Could I substitute the egg and oil for fat free greek yogurt and have the same flavor? This is my aun't FAVORITE cake and I definitey plan on making it for her. I know some cakes are finicky and the whole add one egg at a time, make a well thing are very important to how the cake comes out.

Blake...That is a great question. It would certainly be healthier but I really don't know. I would think that the yogurt would be a fine substitute for sour cream and possibly the oil but the eggs concern me. The cake might end up dense and heavy. I wish I could help you more. I would google substitutes. Please let me know what you end up doing! Thanks for checking out the website!

I used your recipe and my family LOVED it!!! thanks!

I made this cake and totally forgot to put in the vegetable oil. It was delicious! Next time I made it, I added the oil. We didn't like it as much! Now, whenever I make this cake, I skip the oil!! It's so much better without it. Give it a try!

This recipe was on the back of a Duncan Hines butter recipe golden cake mix when I was growing up.. not sure if it's still there, but my grandmother made it weekly!

Thanks for posting this recipe! It was a favorite in our house for many years. Can't wait to make it again.

Looks like my mom's handwriting :) We had this every year for Easter breakfast with our hard boiled eggs. Mom left the frosting off so it was basically a coffee cake. I was told that the cake was named for some comedy show from the 60's where Goldie Hawn's line was always "Sock-It-To-Me." So a sweet blonde cake with a little spice and nuts makes perfect sense :)

I think this recipe is fairly for- giving. My husband is diabetic so I have used sugar free yellow cake mix by Pillsbury, Splenda for baking,Splenda brown sugar blend,Greek yogurt and even 1/3 c of melted butter for oil.(3/4 cup of oil seems like a lot - My ancient copy of the recipe called for 1/3 c. oil which I often reduced to 1/4 c. and it would still bake up fine.

The original recipe is from a side panel of a Duncan Hines buttery yellow cake mix in the early 1980's. I still have the original side panel and have made it for years. So moist and tasty.